From its humble beginning in 1990, Wynberg Basketball has grown from strength to strength, to become one of the school’s most consistently successful sports, and, as of 2019, Wynberg’s biggest summer sport.

Starting with 2 teams and 1 coach, basketball at the school has continued to outgrow its staff and facilities and now has 12 teams and 3 staff, and 9 outside coaches, operating on four outdoor courts. 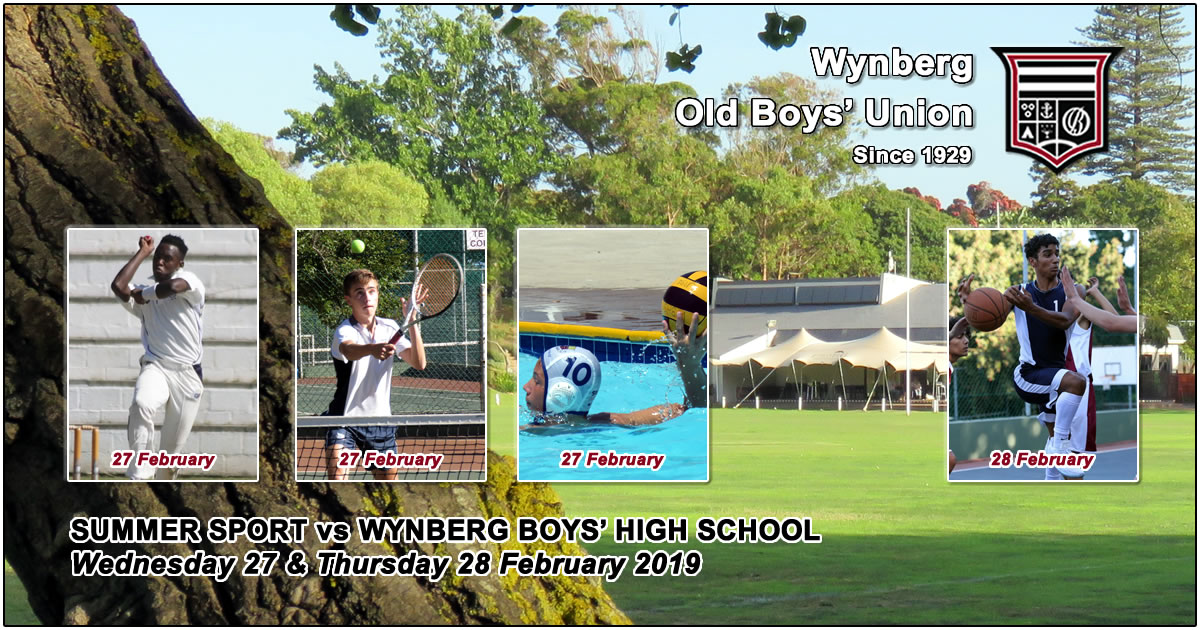 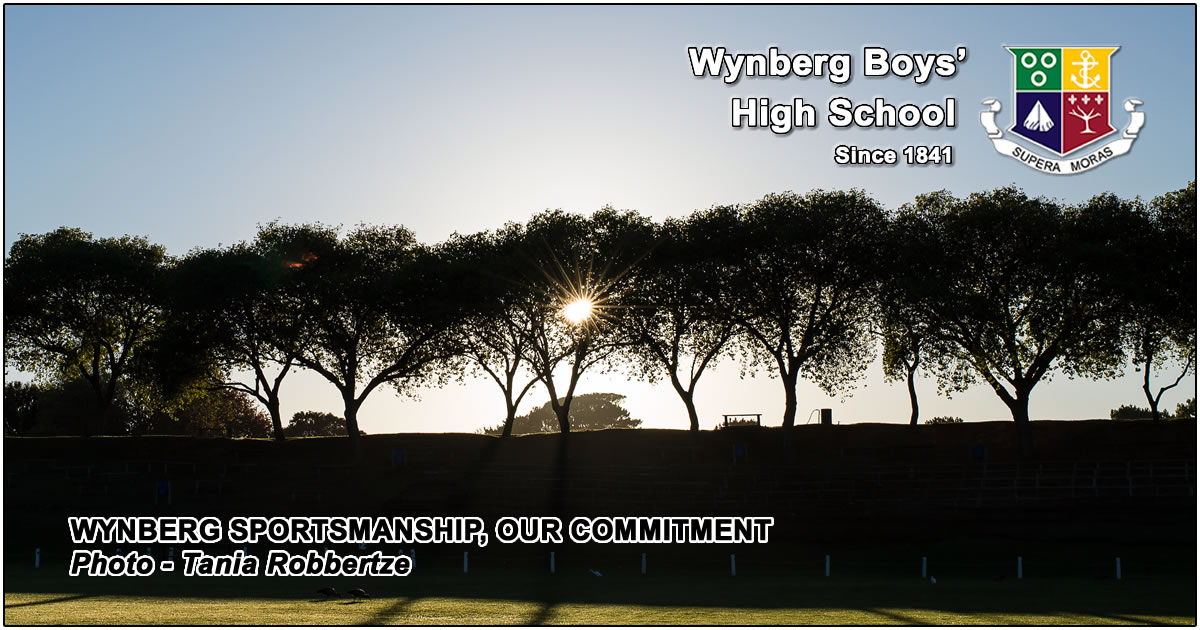 The broad fixtures for Term One, home venue listed first – subject to change:

Please note – fixtures for 26 February may be rescheduled

Wynberg hosts numerous Saturday tournaments during the course of the year including:

Dress for players at practice:

Dress for players at matches:

Our basketball team is overseen by Mr Mike Leresche. Wynberg hosts numerous Basketball Fixtures throughout the year, ranging from the Co-Ed Tournament, which sees Wynberg team up with Herschel Girls’ High School and compete nationally as well as at under 14, under 16, and under 19 tournaments. The latter tournaments are all inter-school fixtures and provide an opportunity for students to compete at a high level with top schools across the country, while also being a day of fun, family, and friends.