On the 1st July 1841, John McNaughton opened the doors of his new school, the ‘Established School at Wynberg’ in Glebe Cottage. Newly arrived from Scotland, he found himself teaching in a single room with 65 pupils – none of whom could read and write! In addition, he was sharing the cottage with the Lady D’Urban School of Industry for young ladies. In terms of the Government policy of the day, it was specifically laid down that there was to be no prejudice in terms of colour, creed or gender. It was also reported that the young Headmaster soon made a name for himself insisting on good grooming.

It is now over 170 years later and it is pleasing to report that the school has come full circle. Apart from the fact that it has been a Boys Only school since 1853, the school has returned to its roots and once again represents the full spectrum of the community. Emphasis is still made on manners, pride in uniform and respect for all. 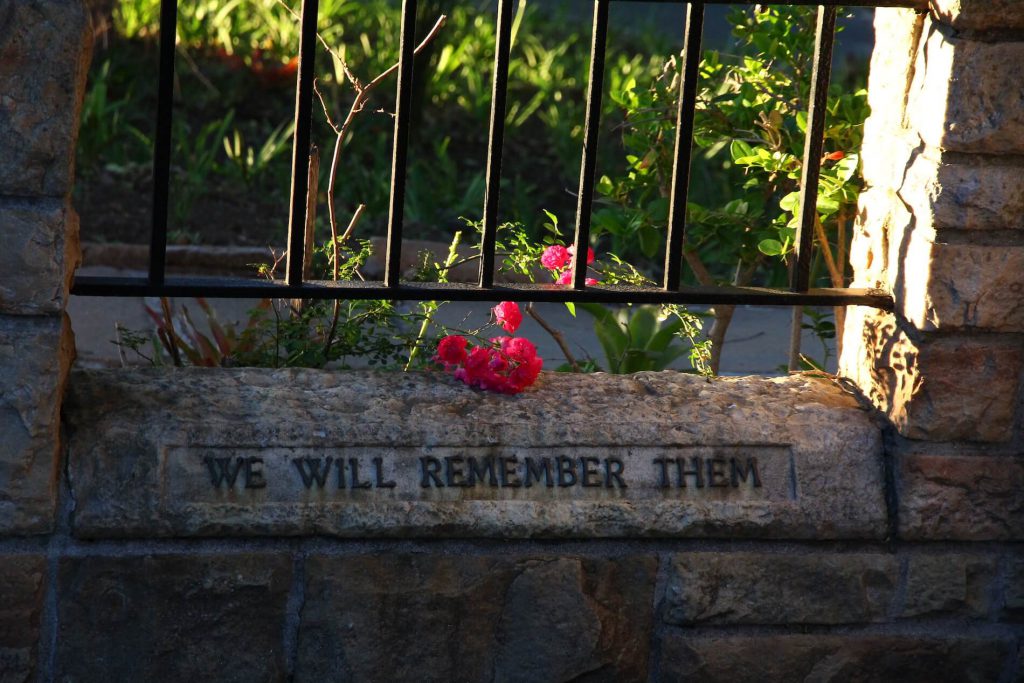 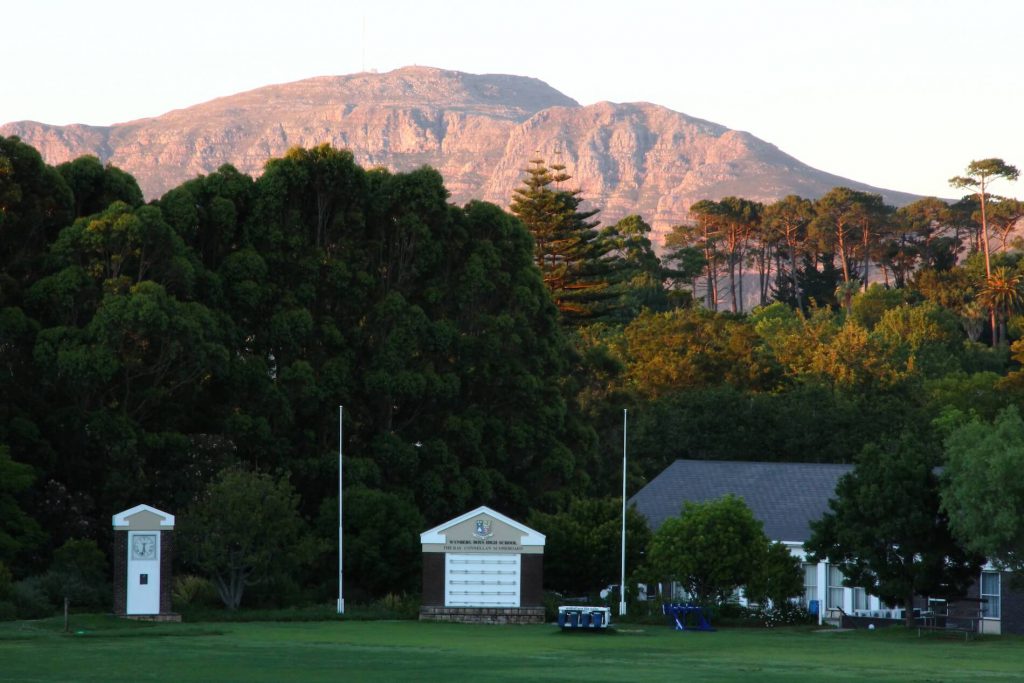 Wynberg Boys’ High School is committed to providing opportunities for our students to pursue excellence in all aspects of education: academic, cultural, and sporting. The school further promotes a responsibility of service to our broader community, a commitment to unity from diversity, and an ethos of relevant citizenship. At the end of a student’s school career he must be able to take his place proudly and responsibly in South African society

Our philosophy is set on Four Pillars – Academics, Culture, Service and Sport, ensuring every boy participates equally across all Pillars so that at the end of their time with us they leave as wellrounded young men equipped for all spheres of life.

“Building a Passion for Learning Together”

The characteristic spirit of our community manifests itself in friendliness, manners, and mutual respect. In the spirit of our school motto Supera Moras, every Wynberg Man is encouraged to strive for greater heights and never give up. We are serious about, and committed to: being a boys’ only school; structure and accountability for actions; good traditions; pastoral care for our boys; our Four Pillars; offering opportunities for all; inclusivity and diversity. 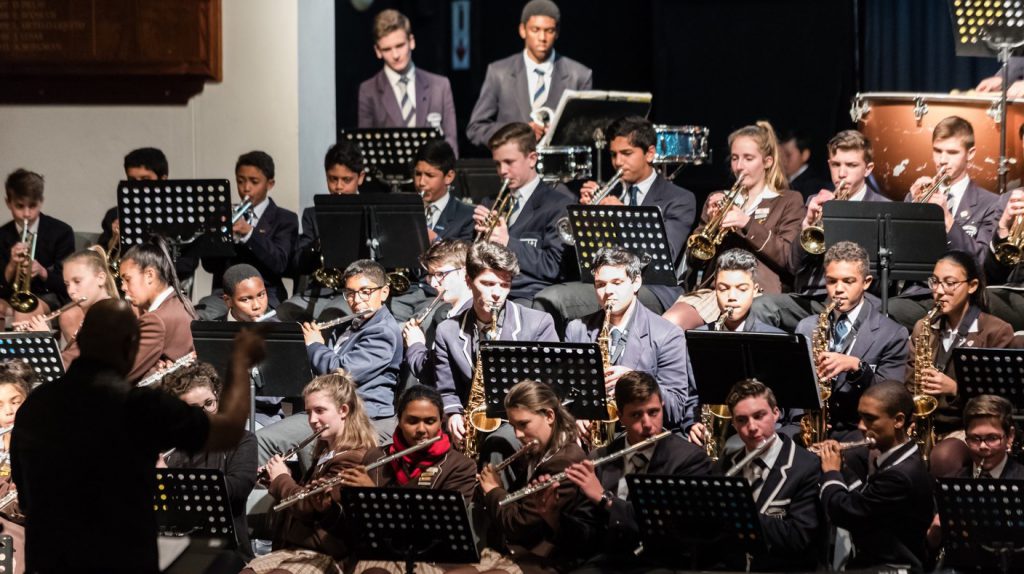 For the Wynberg Boys’ Schools 150th celebrations in 1991, former Headmaster, the late Mr Rowan Algie called on Wynberg Old Boys, their families, and former staff, to loan personal Wynberg memorabilia for a month-long display in the High School foyer. The overwhelming success of the display inspired Mr Algie to drive the creation of a permanent School Museum to be housed in the space now occupied by the Student Support Centre, below the mezzanine approach to the Clegg Hall.

The generosity of Wynberg Families saw much of the 150th display material being donated to the School, forming the nucleus of the Eric Tasker Museum, opened officially by Mr Algie’s successor,Mr  Bruce Probyn (himself a former WBHS Head Prefect) in 1993, with the late Eric Tasker’s daughter, Adrienne Gregory, representing the Tasker Family.

In 2009 the museum outgrew its tiny space inside the school. Thanks to a generous donation from Mendel Kaplan a number of rooms inside Silverhurst were redesigned and converted to the Oude Wijnberg Museum. This is the current site of the museum.  Last year we expanded to include the Ryno Greenwall Room – which was previously housed in the Library. This generous donation is from an old boy, Ryno Greenwall who was a foremost collector of Anglo-Boer war memorabilia and art and donated a portion of his collection to the school.

The museum tracks the history of the school and the suburb of Wynberg over nearly two centuries. It reflects the lives of both Old Boys and current students – each year is stored in a box file and visitors can look up their own or a family member’s school experiences. The displays are dynamic – reflecting events like the fire of 2016 and our 175 year. 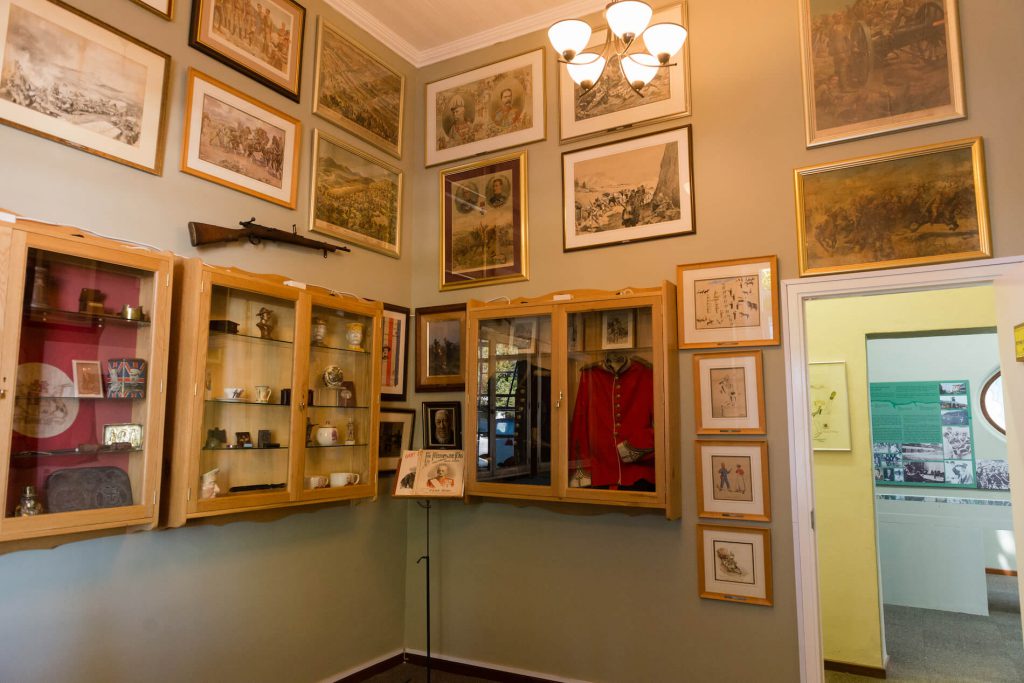 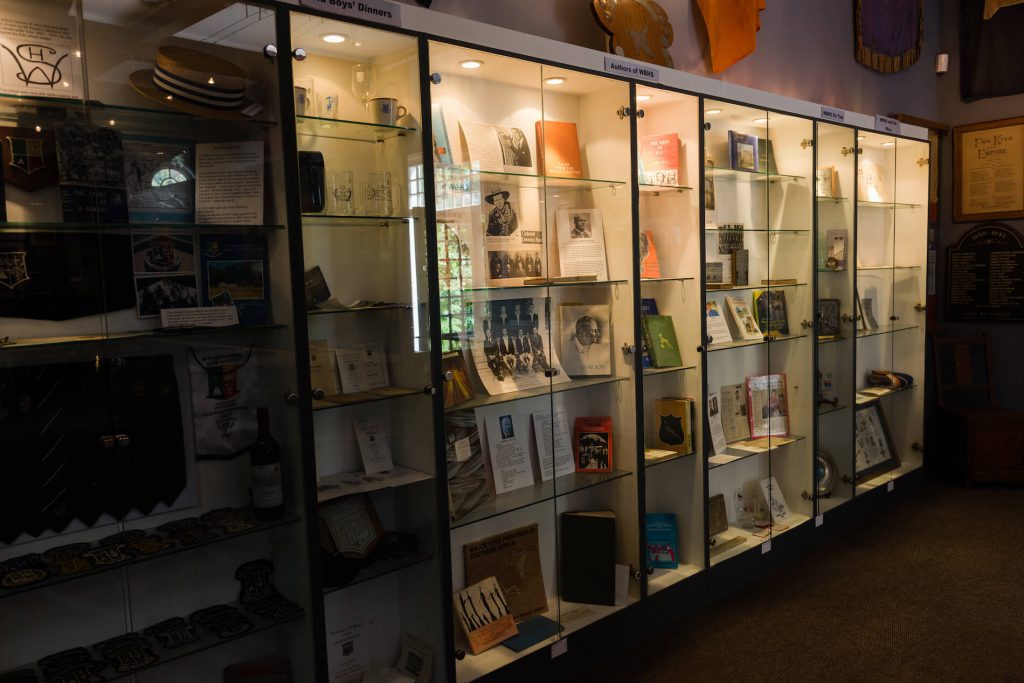 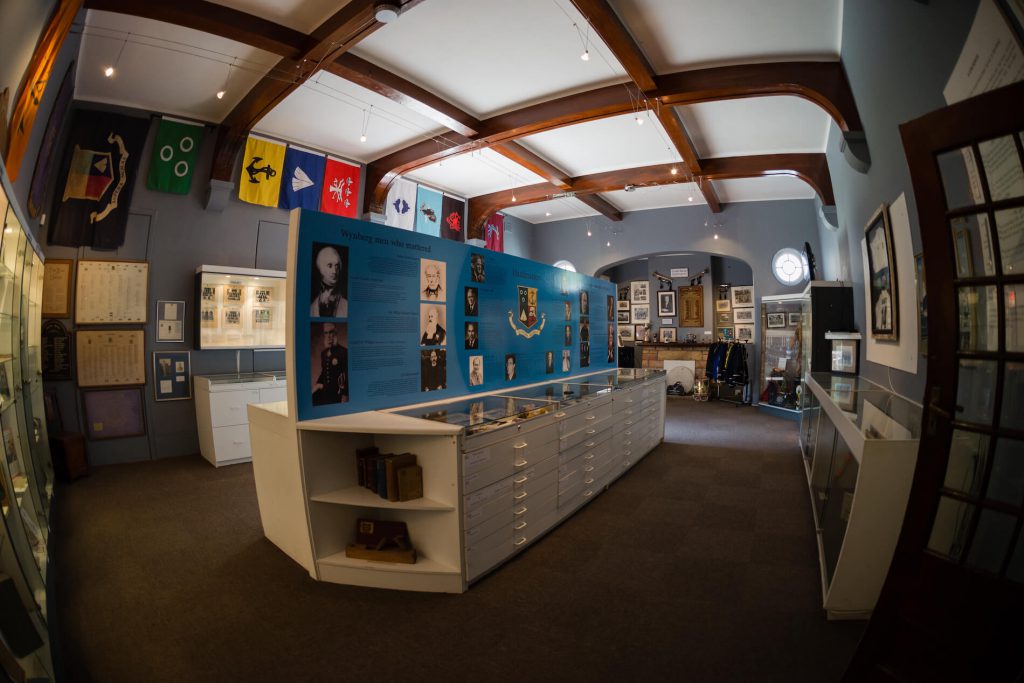 This year we are embarking on a marathon task of digitising the museum so that many of the photographs, school magazines, and other resources will eventually be available online. The museum is open Tuesdays from 14h30-17h00 or by appointment with the curator Mrs Tania Robbertze 079 884 4356 or trobbertze@wbhs.org.za. If you have Wynberg memorabilia that you think would be of interest to the school please make contact with Tania. For example Lionel Crook who created the Welcome Back poster in the foyer of Littlewood) recently donated his beautifully illustrated and preserved History notes from his school days back in 1943. We are particularly looking for old photos – which we can scan and perhaps donations to allow us to expand the museum.
This website uses cookies to improve your experience. SettingsACCEPT
Privacy & Cookies Policy